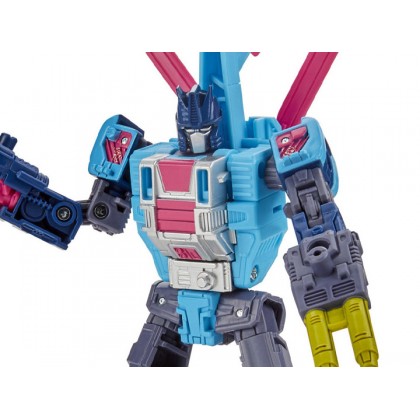 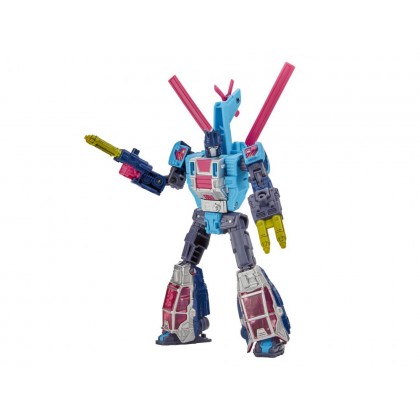 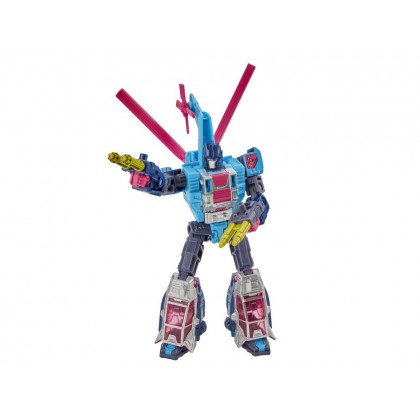 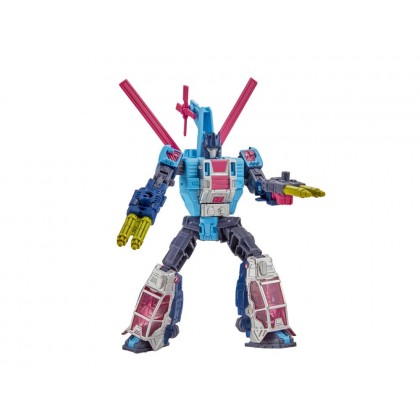 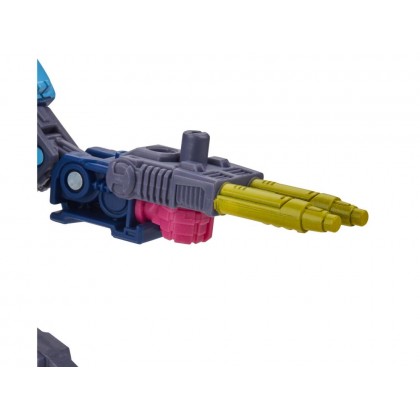 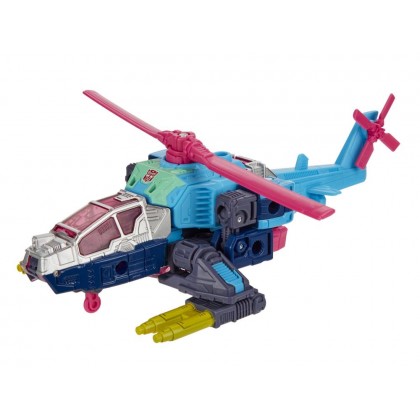 Fans can take their Transformers figure collections to the next level with Generations Selects, a fan-dedicated line of figures featuring fan-favorite, special edition characters you can’t find in the main line.

This special edition WFC-GS19 Rotorstorm figure is inspired by the G2 Turbomaster figure originally released in 1992. It features deco and a head sculpt designed to resemble the look of the ruthless and fearless Autobot strategician from the IDW comic books. This is the first Rotorstorm figure released since 1992.

This Rotorstorm figure converts from robot to helicopter mode in 25 steps and comes with 2 blaster accessories that can attach to the figure's arms in robot mode and the undercarriage in helicopter mode.