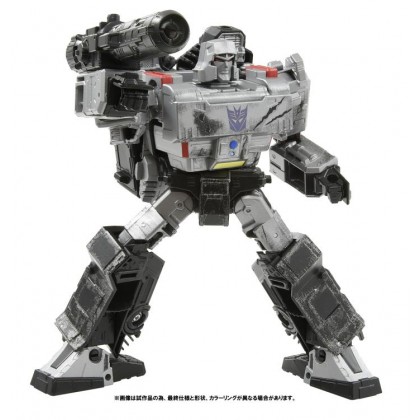 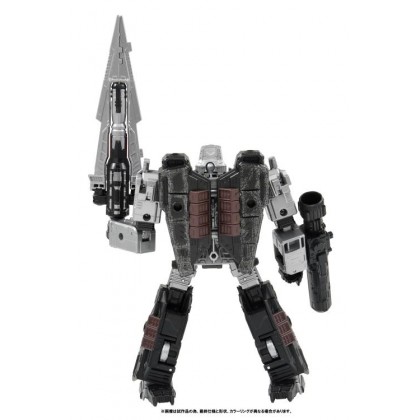 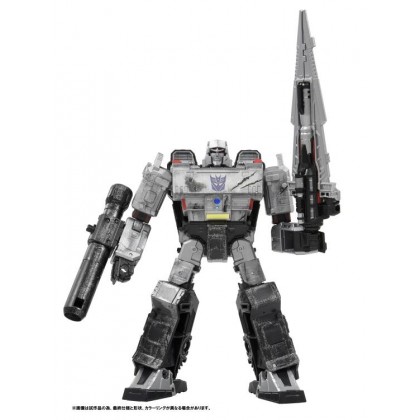 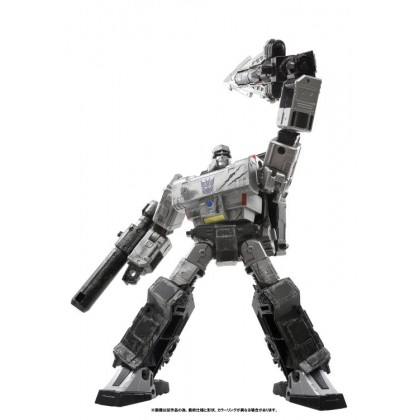 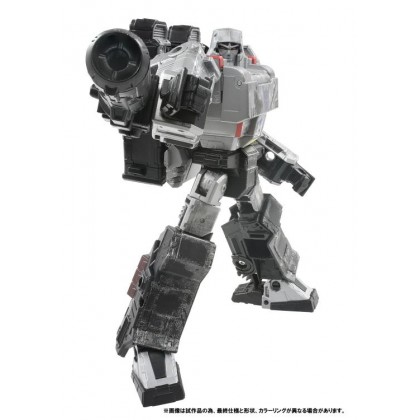 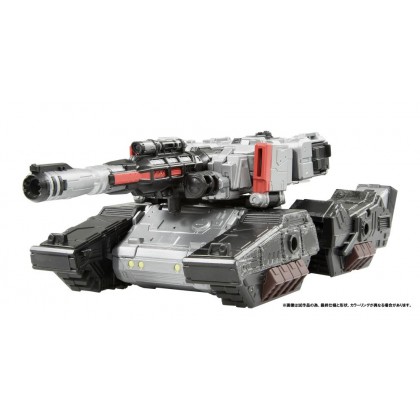 A new series "Premium Finish" based on a Japanese original project is now available!

The lineup is selected from the popular Studio Series and WFC Series.

By finishing with Japan's original coloring / weathering painting, it is the birth of
a new ultimate series that looks like the Netflix CG animation works as they are!

The second figure in the Premium Finish WFC Series is Megatron from "War for Cybertron: Siege".