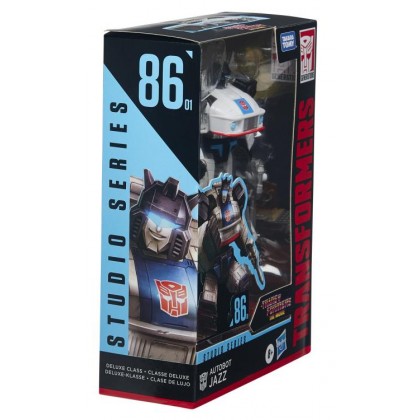 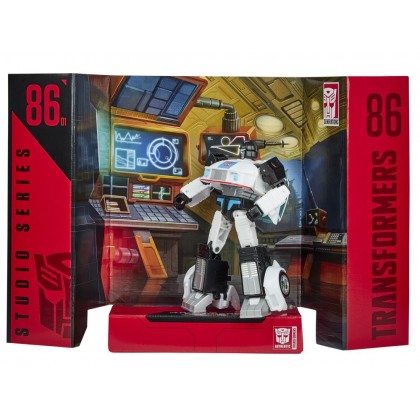 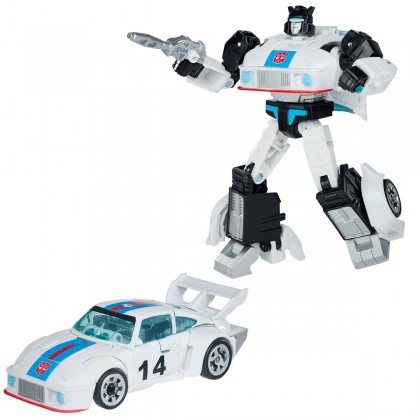 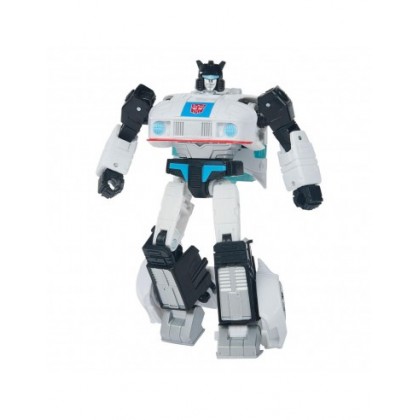 Reach past the big screen and build the ultimate Transformers collection with Studio Series figures (each sold separately), inspired by iconic movie scenes and designed with specs and details to reflect the Transformers movie universe. Now including The Transformers: The Movie!

This Transformers Studio Series Jazz action figure converts from robot to racecar mode in 20 steps. Remove backdrop to showcase Autobot Jazz in the Moonbase One Destruction scene. In the Moonbase One Destruction scene from The Transformers: The Movie, Autobot Jazz tries to escape Moonbase One before Unicron devours it, but he doesn't make it and is swallowed up by the Planet Eater. Pose the figure out with the included blaster accessory and imagine recreating this classic movie moment!

Reviews (0)
view all
back
0
0 reviews
What's in the box
Tags: #transformers #studiosseries