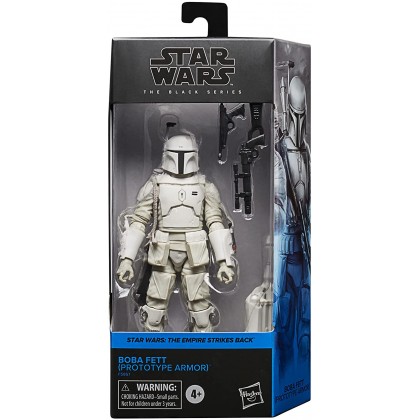 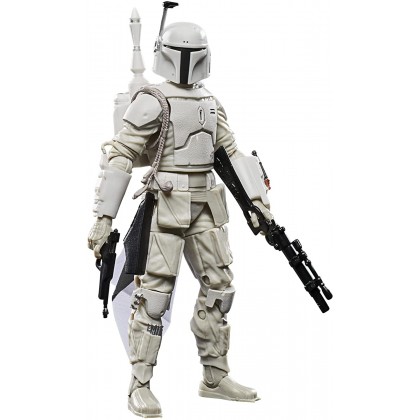 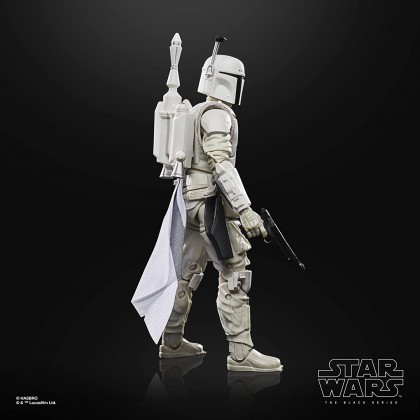 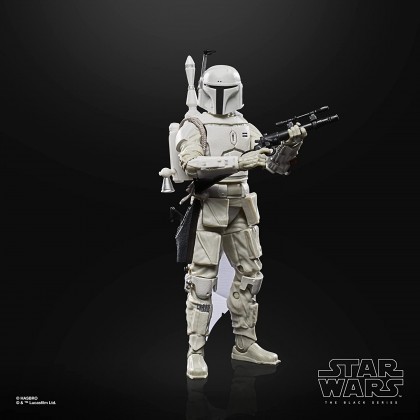 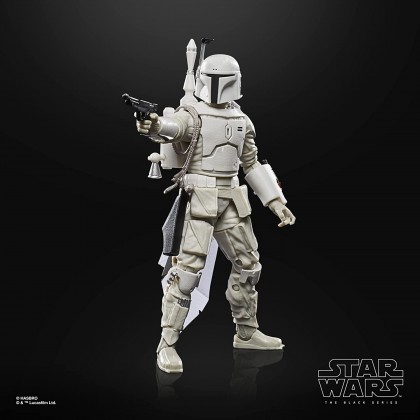 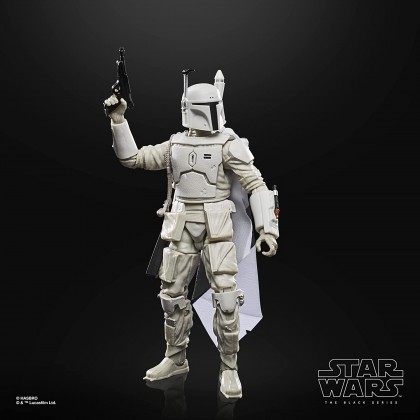 Before he put on the Mandalorian armor, this bounty hunter was envisioned as a “super trooper” in all-white. This figure captures the beginning of a character that’s become a legend

The 6-inch-scale Black Series figure is detailed to look like the Boba Fett (Prototype Armor) character inspired by Star Wars: The Empire Strikes Back, featuring premium detail and multiple points of articulation.