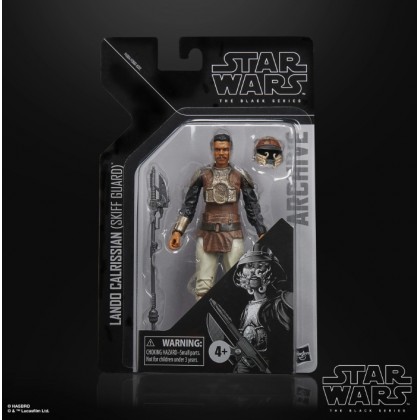 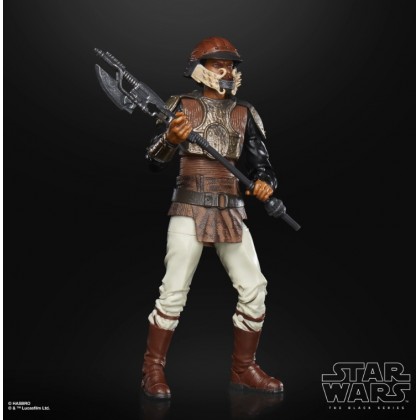 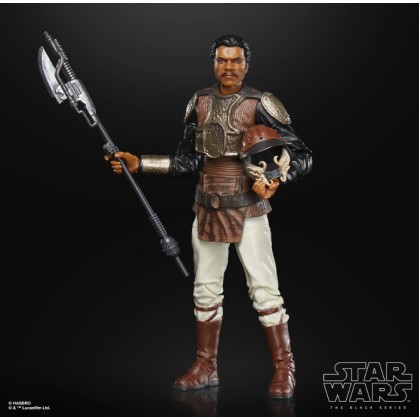 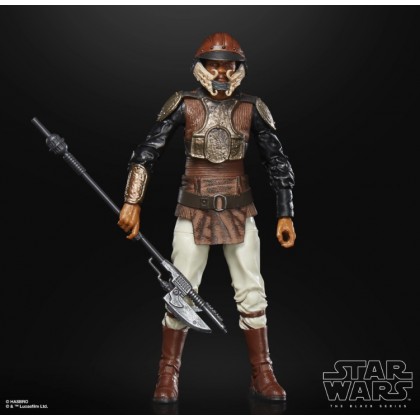 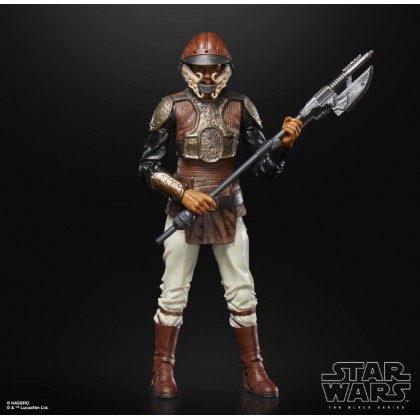 Lando Calrissian changed from a schemer to a leader. When his old friend Han was held captive by Jabba the Hutt, Lando joined Princess Leia in a mission to rescue him

Kids and collectors alike can imagine the biggest battles and missions in the Star Wars saga with figures from Star Wars The Black Series! With exquisite features and decoration, this series embodies the quality and realism that Star Wars devotees love. Star Wars The Black Series includes figures, vehicles, and roleplay items from the Star Wars Galaxy, including comics, movies, and animated series. (Additional products each sold separately. Subject to availability.)