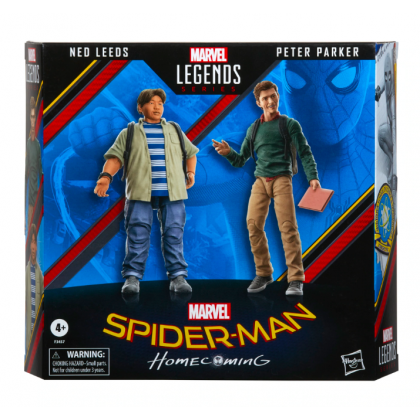 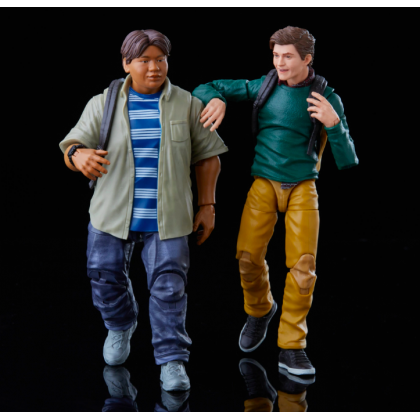 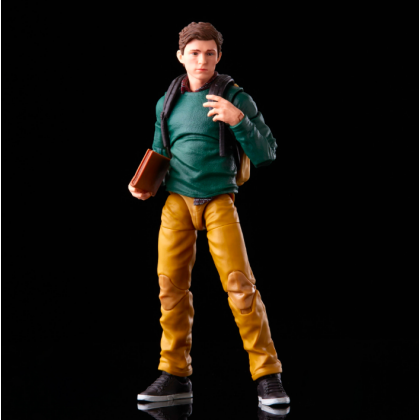 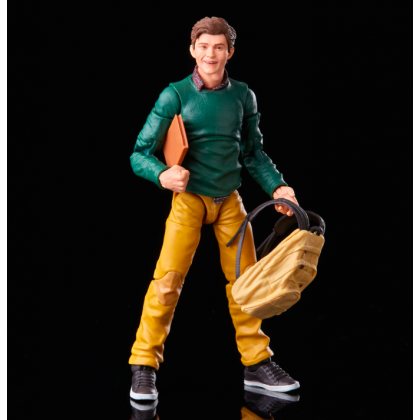 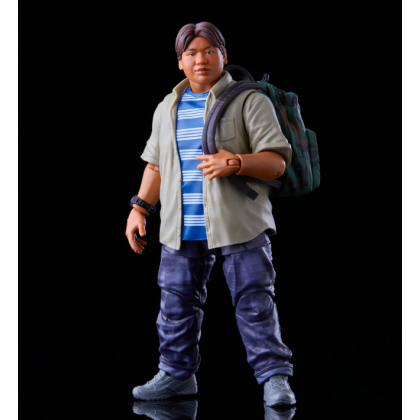 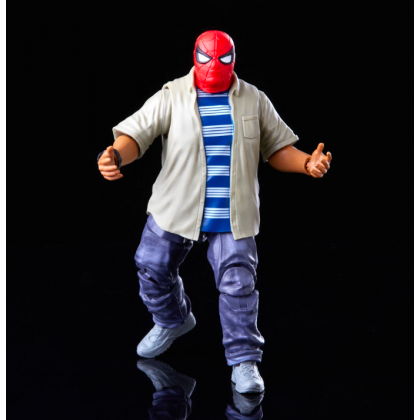 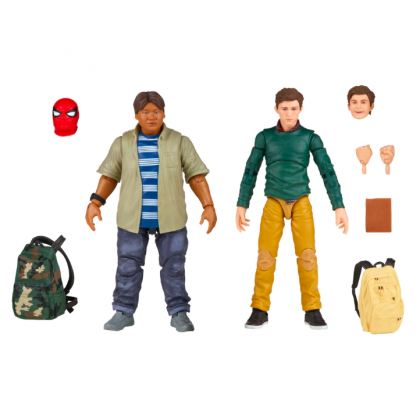 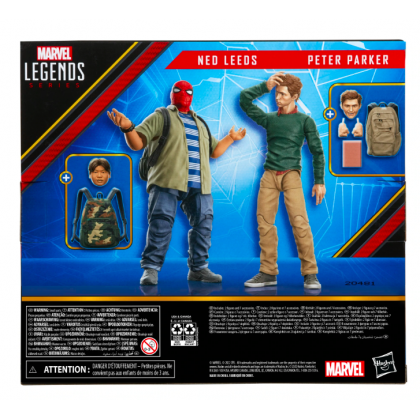 Peter Parker is a high school sophomore with a big secret. Instead of rushing home to do homework, he spends his afternoons fighting crime as the Friendly Neighborhood Spider-Man!

Classmates and best friends, Ned is the only person at school who knows Peter Parker’s secret.