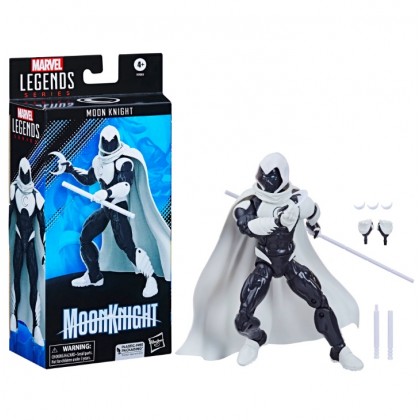 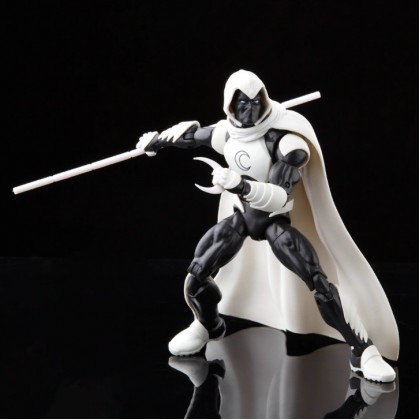 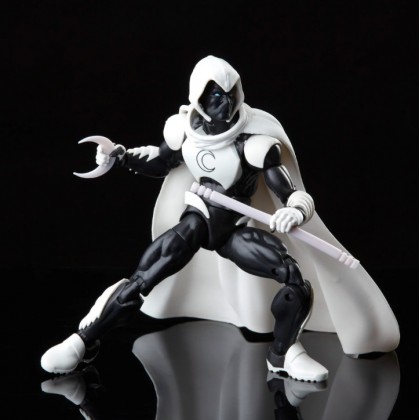 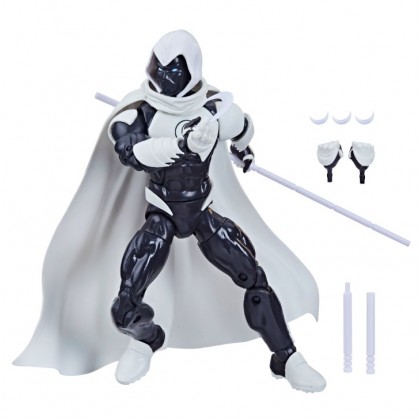 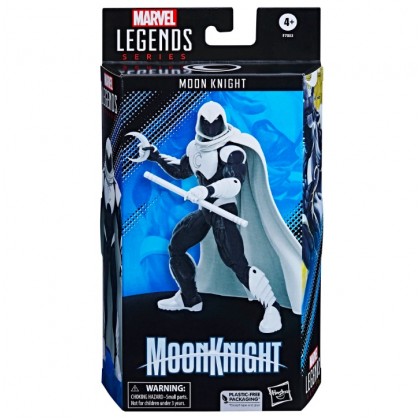 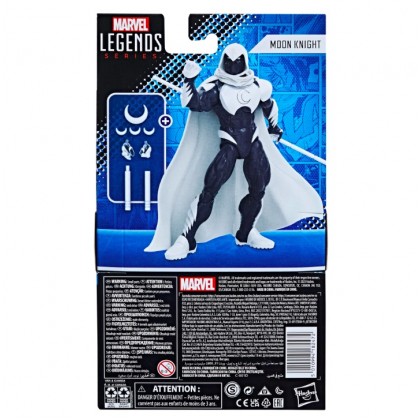 Mercenary Marc Spector died in Egypt, under a statue of the ancient deity Khonshu. He returned to life in the shadow of the moon god and wore his aspect as Moon Knight to fight crime for his own redemption.

Bring the excitement and wonder of the Marvel Universe to your collection with action figures from the Hasbro Marvel Legends Series! (Additional products each sold separately. Subject to availability.)