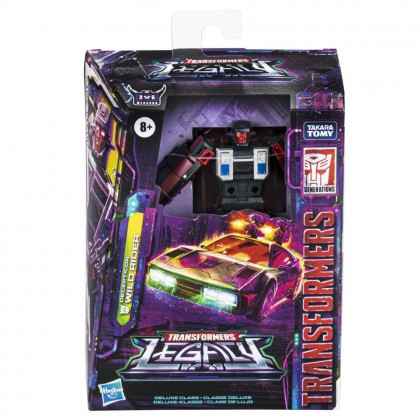 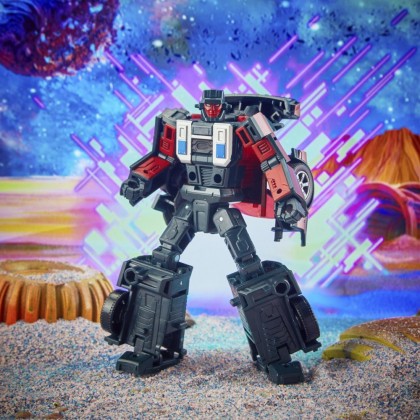 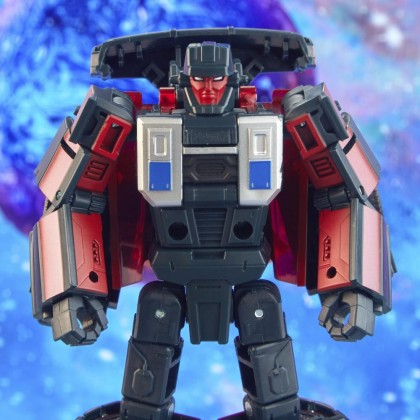 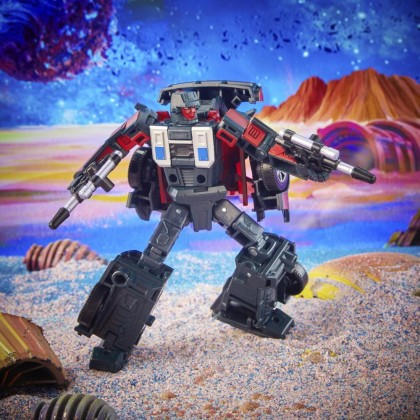 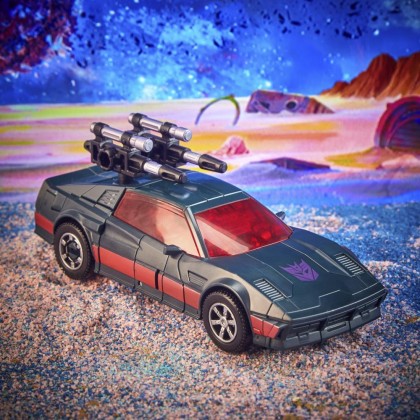 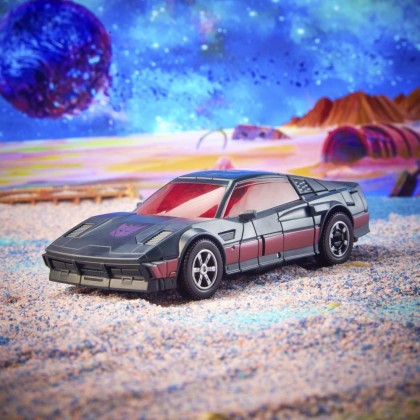 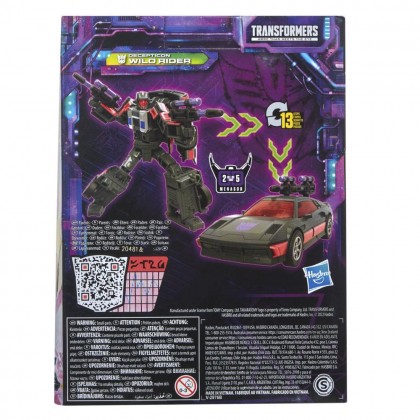 •Ages 8 and up
•Warning: Choking Hazard - Small parts. Not for children under 3 years.

Harness the power of Energon with the Transformers: Legacy Deluxe Decepticon Wild Rider robot toy! Wild Rider lives up to his name. He’s a bit of a loose cannon. When he hits the road, he drives to destroy.