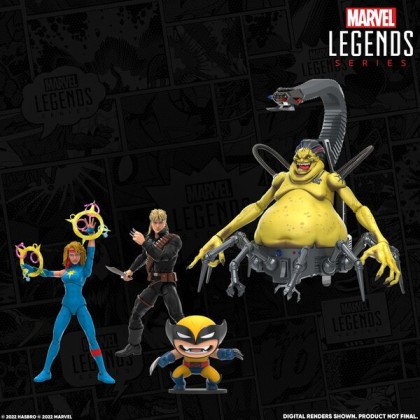 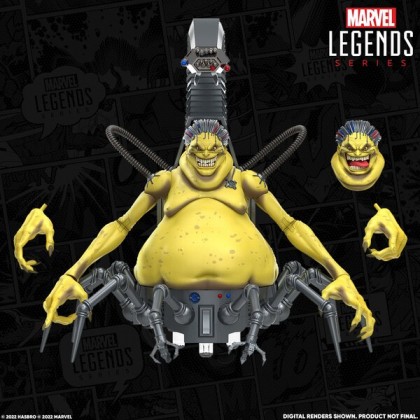 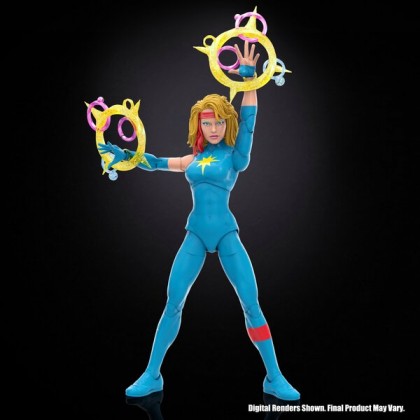 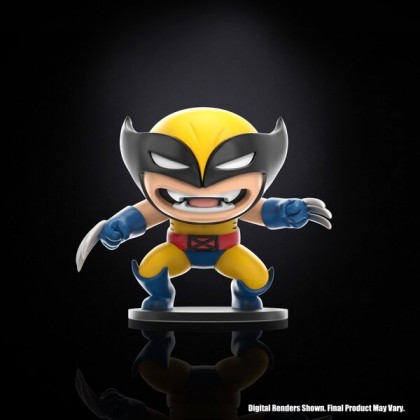 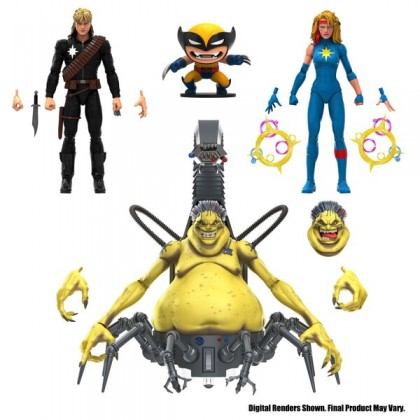 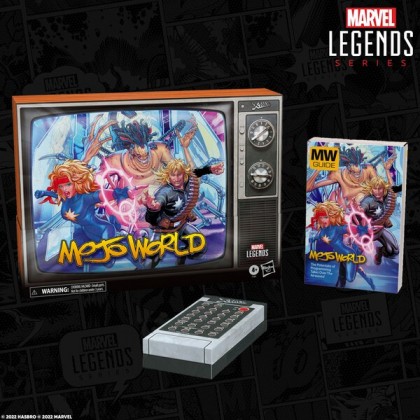 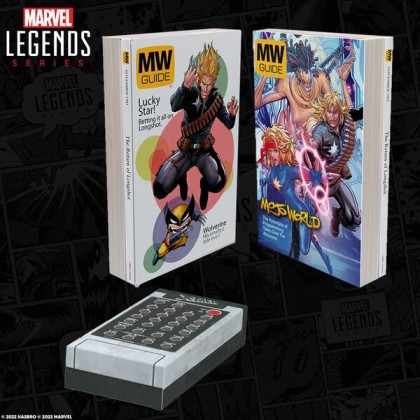 Mojoworld is a pocket dimension ruled by the tyrannical TV impresario Mojo, who’s set his sights on the X-Men as his next big stars! With Longshot and the mutant hero Dazzler now in his clutches, the television tyrant scuttles one step closer to his ultimate goal: total ratings domination!