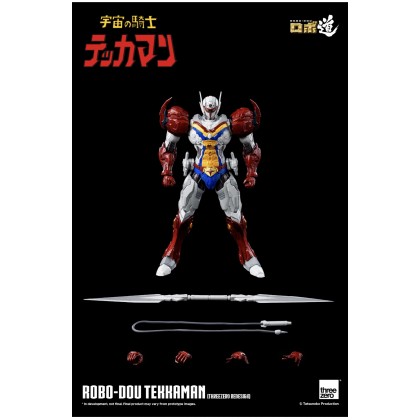 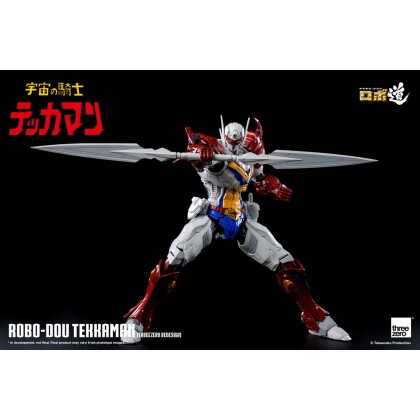 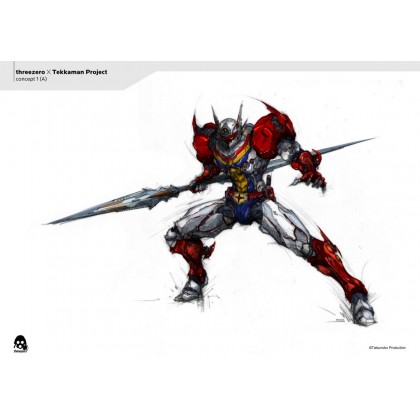 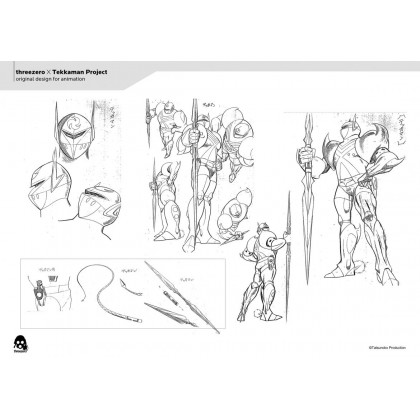 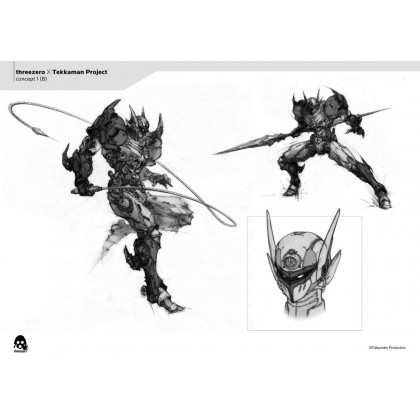 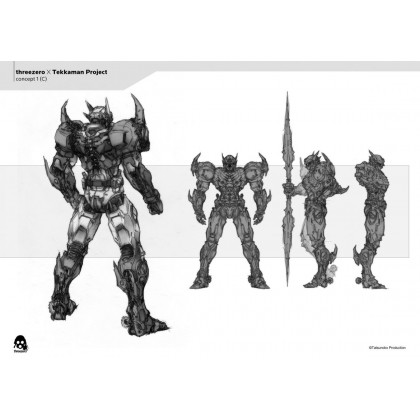 The Shining Sun in the Space

threezero is excited to announce that the new collectible figure ROBO-DOU Tekkaman (threezero Redesign)is coming soon. The project is inspired by “Tekkaman: The Space Knight,” an anime made by by Tatsunoko Productions and aired in 1975. Retaining its essential factors from the original design, such as the basic silhouette and coloring, threezero has added exquisite mechanical details to reinterpret Tekkaman in a modernized style.

The story is set in the 21st century in a fictional world where humankind can travel the universe. Due to serious destruction caused by environmental pollution, the Earth has become uninhabitable and humans are in search of a new planet. The journey starts as the Earth is about to end soon due to serious environmental pollution, and humans try to find a new planet to immigrate. It is during this search, that humankind encounters a group of evil alien beings, and protagonist Johji Minami transforms into Tekkaman to combat the enemies and secure the survival of humanity.