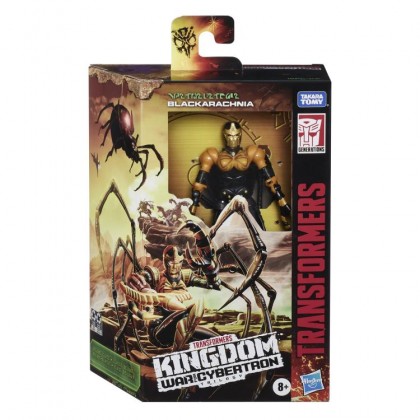 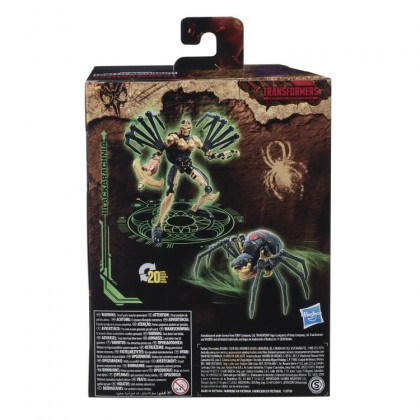 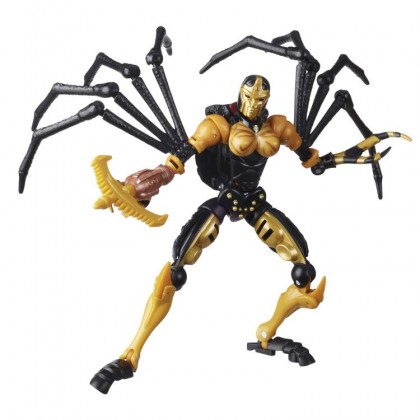 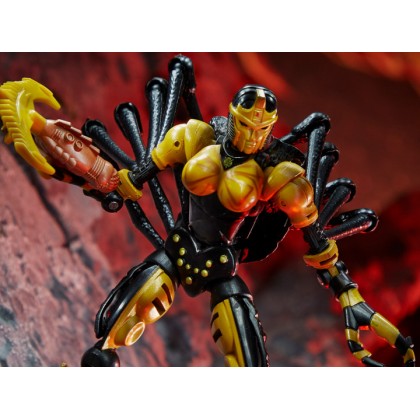 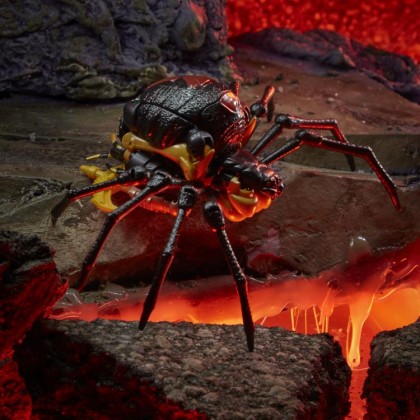 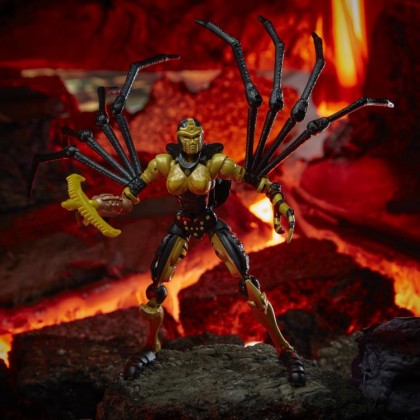 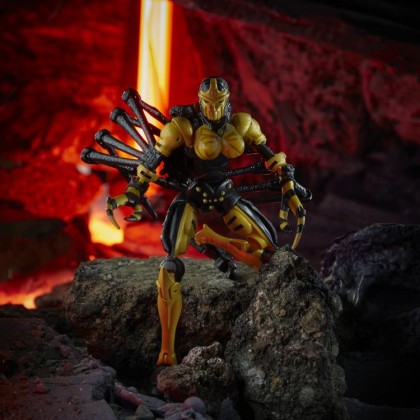 Unleash the primal power of the beasts with this Blackarachnia collectible figure, featuring a detailed beast mode with intricate spider-inspired molded texture. Toy converts to Beast Wars-inspired spider mode in 20 steps. Pose Blackarachnia figure with her classic crossbow weapon accessory inspired by the Beasts Wars cartoon. But watch your back! The rebellious arachnid has been known to aim it at enemies and allies alike…

Includes a Golden Disk card that reveals a possible destiny of a key character. Collect other Kingdom figures to reveal all 3 alternate destiny variants for each character!